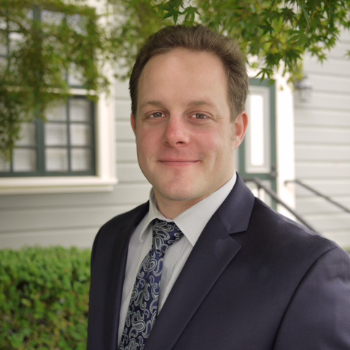 Dan started Raff Law, APC to provide clients with superior legal services that emphasizes good communication and client satisfaction. He prides himself on his ability to keep clients informed about their case and to explain issues in a way that simplifies the legal process.

Before starting his practice in 2012, Dan worked for several prosecutors’ offices in northern California, first as an intern during law school, and later as a deputy district attorney at the Solano County District Attorney’s Office in Fairfield, California. During this time, Dan tried jury trials, argued motions, and performed other services in court. 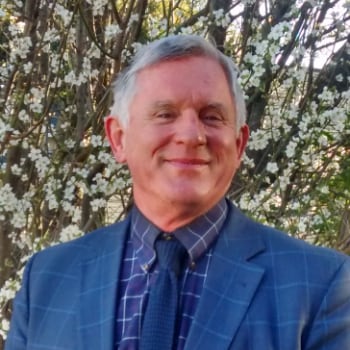 Edwin has practiced civil litigation in San Francisco for 25 years before relocated to western Sonoma County. His experience as partner in small firms and as a solo practitioner informs his belief that clear communication and shared expectations form the foundation of a positive attorney-client relationship. Edwin prides himself in his ability to evaluate problems from different perspectives and to develop winning strategies for his clients.

A graduate of UC-Berkeley and the University of San Francisco School of Law, Edwin is the proud father of two, lovely daughters currently finishing college. He’s an avid bicyclist, a middling golfer, and a graduate-level Krav Maga Practitioner. 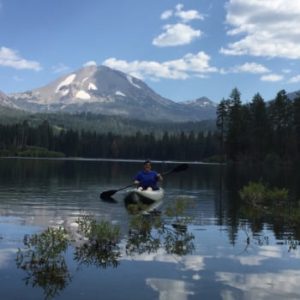 Lee joined Raff Law, APC in 2015 after relocating to Petaluma. She has great respect for the law and feels fortunate to have found a firm that strives to balance the needs and circumstances of its clients with their legal rights.

Before moving to the North Bay, Lee worked with law firms in the South Bay providing paralegal services in matters of business, real estate, civil litigation, family, immigration, personal injury, and bankruptcy. She earned a law degree from Lincoln Law School of San Jose and a Bachelor of Arts from Tufts University.